Working at Everli according to Tech Lead, Mihai Tuhari: A Pioneer of Remote Work

It’s difficult to get a real sense of what it’s like to work for a company from just reading the job description or researching the product. We wanted to give a deeper, more personal insight into working at Everli, something that covers more than just the tasks and tech. Mihai Tuhari is one of our Tech Leads who has been with us for almost 5 years. We spoke with him about a whole host of topics, including his career journey so far, and why he’s going to be Everli’s most annoying Romanian customer. Ever.

Mihai is 33 years old and lives in his hometown of Bucharest, he started with Everli back in 2017 and is considered one of our pioneers of remote work. He’s self-taught, having started coding aged 15, and has worked remotely for companies as far flung as Australia. 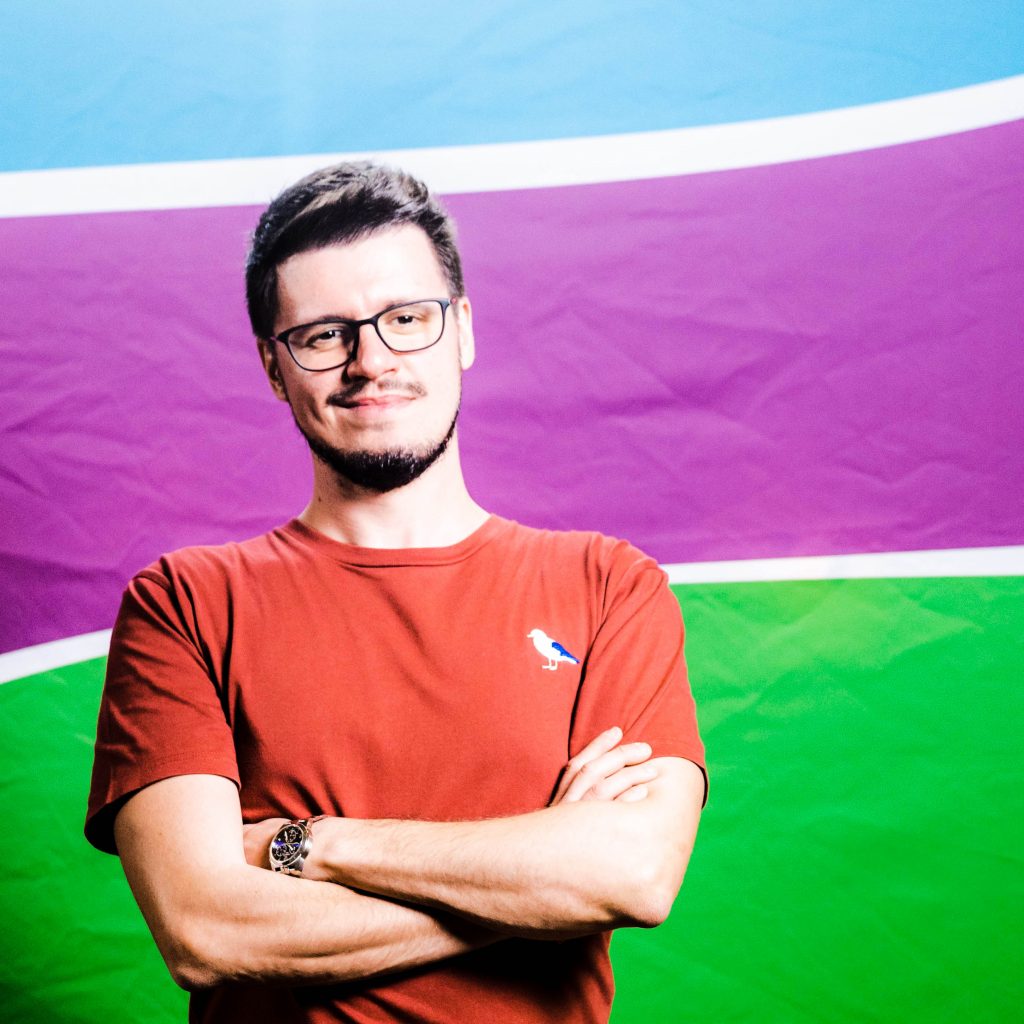 Outside of work you’ll probably find him snowboarding, skateboarding, or travelling. He channels his creativity through his side project where he upcycles old computer and car parts into lamps, clocks, keychains, and more.

He also co-founded, built and launched ‘Rescue 4×4’, a platform in Romania that connects rescue volunteers with drivers who’ve got themselves stuck in the local terrain or have other mechanical mishaps. Since its launch in 2015, the platform has responded to more than 1,800 incidents and has more than 4,200 volunteers ready to help. It’s even been featured on Euronews!

Despite being so busy with work and play, we managed to squeeze ourselves into his busy schedule to talk about his time with Everli, providing a more personal insight into the company for those who are interested in working with us.

If I had to pick a word, it would be “almost perfect”! (okay, two words)

From day one, what I have loved about the people in this company is that even though everyone is very competent, nobody takes themselves too seriously. Everyone is humble and willing to help, making it feel like we’re rowing together in the same boat.

When I joined the company, in total there were around 50 employees. Now there are more than 300 of us, but I feel that the culture and spirit hasn’t changed. I believe that a lot of the culture’s consistency is due to the hiring managers and the hiring process as a whole.

A person’s skills can be adjusted, whereas character is more of a constant, so we always look for candidates who will fit in with the culture and vibe of the company, as well as the team they would be working in.

What does a typical work day look like for you?

Before I switched roles two years ago to become a Tech Lead, I was 90% focused on coding. Now it’s slightly different. A typical work day in my current role is a mix between:

Because we work Agile (with Scrum), we do have recurring meetings such as Daily, Grooming, Sprint Planning and Sprint Retrospective. Other than these, there are 1:1s with the squad and some additional alignments I do with Product Managers and other Tech Leads.

When it comes to coding, I now allocate less time to it so I have more time to help the squad and plan what we need to deliver. Occasionally, there are isolated bugs reported which I generally  handle in order to avoid interrupting the team.

As someone who has worked remotely for some time, what advice do you have for new remote workers when it comes to staying motivated?

Out of the 18 years I’ve been coding, 15 of them I worked remotely so I have a few pro tips!

Create a fixed working schedule and stick to it, so that “work from home” won’t become “live at work”. The easiest way to do this is to set a breakpoint; let’s say at 6pm you go out for a light 15 minute walk or even do the dishes, that will help you to draw a line between work-time and personal-time.

Having a hobby that you can engage in outside of work, such as going to the gym, drawing, etc. will help you to disconnect. It will also allow you to maintain productivity levels when you start work again the next day.

Don’t pressure yourself to get too much done as you might reach burnout. Speak honestly and be open with your manager if you’re feeling stressed, have too much to do or perhaps aren’t feeling as efficient as usual. It’s normal to have ups and downs.

How has your career progressed since you started at Everli?

I started working at Everli as a full stack developer in 2017 when there were around 50 employees in total. In that position I learned a lot from all of my colleagues (kudos to Francesco Carnielli) and was trusted with learning new technologies and rebuilding the search engine with Elasticsearch (you can read more about that here).

Then, as the company grew, so did the number of developers. Two years later, we started dividing the tech team into smaller teams, which we now refer to as ‘squads’. With this change, I was offered the opportunity to become the Tech Lead of the “In Store” squad of the Demand component.

What has remote working allowed you to do that wouldn’t have been possible working in an office?

In my particular case, remote working allowed me to keep my productivity at a high level. I was able to get “in the zone” without involuntary interruptions. Also, it gave me the flexibility to travel to different countries and work from there.

What perks do you get working at Everli, and which ones have you used?

Besides the awesome opportunity to work from anywhere, there are several perks at Everli for developers. All the devs are handed a new laptop when they join (they can pick the type), as well as a software license budget and welfare budget.

In addition, you will be given a workstation budget which is a one-time grant that can be used for purchasing external screens, desks or anything that helps improve your work area.

What’s your favourite memory from your time working at Everli?

I’ve had so many great moments during my 4.5 years at Everli that it’s tough to single out just one. Let’s say that my favourite memory is still in progress, as Everli will be launching in my home country of Romania in early 2022.

I would never have imagined that all the coding I’ve been doing for Everli (search engine, Plus, Cashbacks, etc.) will be something that I will be able to personally use as a customer! I’m sure I’ll be the most annoying Romanian customer, always looking for bugs and performance issues, trying to make the service even greater.

If Everli sounds like it was made for you, and you’d like to join our growing team, check out our current vacancies here. 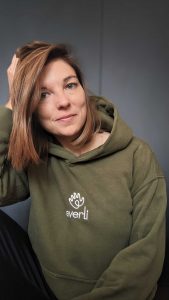 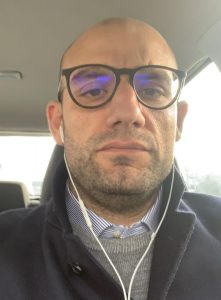 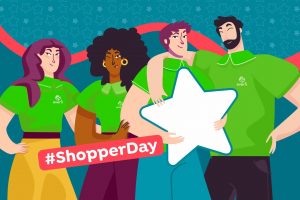