Everli welcomes United Ventures to its Series C round 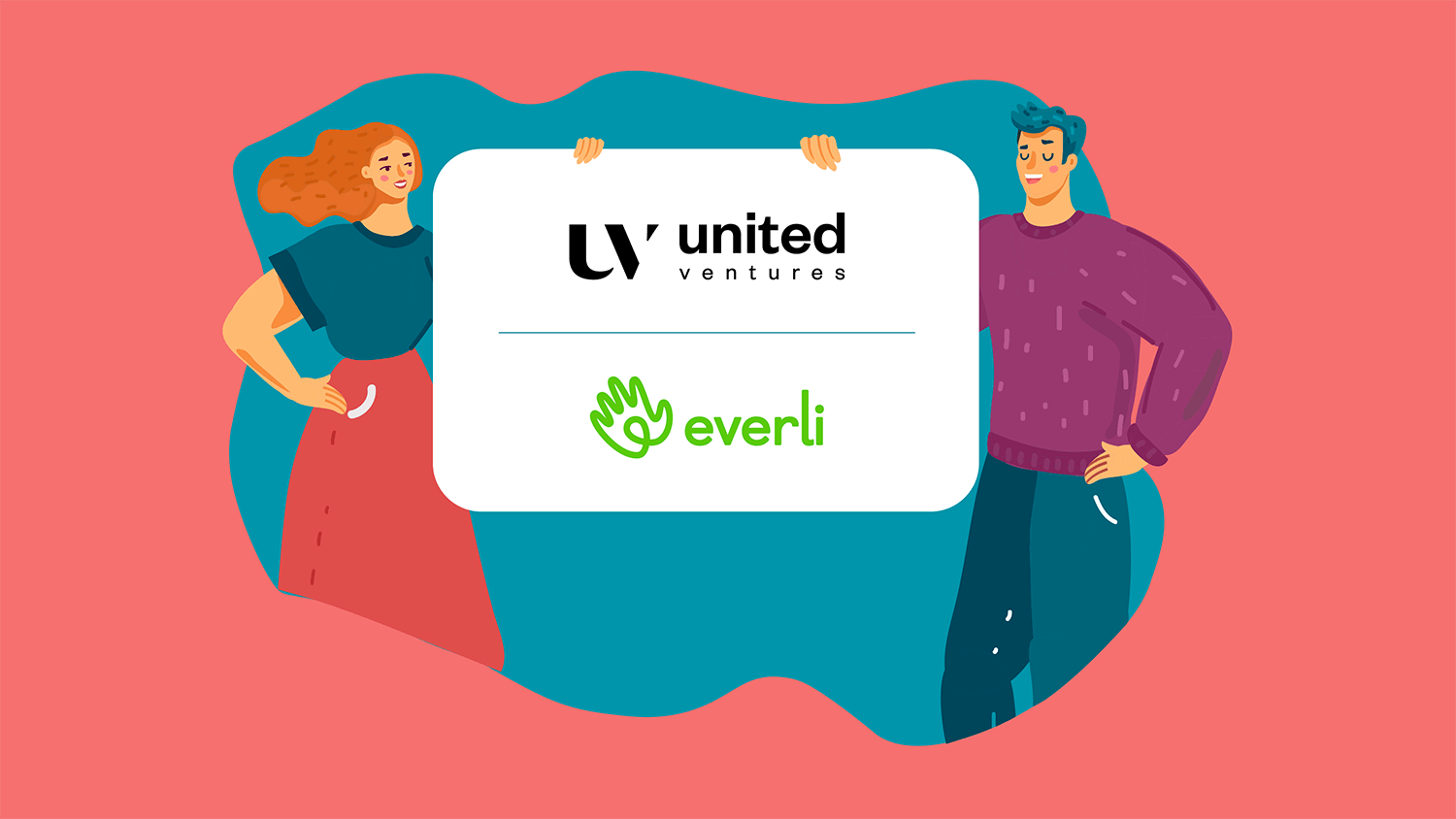 Everli, Europe’s leading online grocery marketplace, announces today that it has secured an additional €22m in funding led by new investor United Ventures, the Italian venture capital firm specialising in investments in digital technologies, as part of its Series C round of investment. Everli is the third company to enter the portfolio of United Ventures’ fund UV T-Growth, which focuses on highly innovative growth-stage companies.
The additional investment comes part-way through the round and will enable Everli to accelerate its existing international expansion plans and continue to drive forward its mission to build Europe’s most-loved grocery marketplace.
Fedrico Sargenti, CEO Everli commented, “Everli has successfully expanded internationally in recent months, making great progress securing international retailer partnerships which are going to help us grow even faster. We are very excited to have United Ventures on board to further accelerate these opportunities in the short term, but also from a longer term perspective the experience and history they have are going to be invaluable as we continue to scale.”
Everli has so far fulfilled grocery orders for more than 4 million deliveries in 135 cities in Italy, France, Poland and Czech Republic, partnering with retailers such as Lidl, Carrefour, Conad, Coop and Kaufland. Its model, which relies on a network of more than 3000 Shoppers, enables customers in small and medium density areas to do their same-day delivery large basket grocery shopping conveniently via the Everli app or website. Supermarket partners benefit from an affordable, fast solution to quickly offer an easy to use online and home delivery service that reaches high-value customers and builds loyalty.
Fabio Pirovano, Partner of United Ventures’ fund UV T-Growth, commented: “Few sectors have evolved as rapidly as grocery retail in recent years. We’ve been following Everli’s progress with interest for a while, and today we are thrilled to support the company in the next phase of its international expansion through our growth fund. We are looking forward to working together with Federico and the Everli team as they pursue their mission of creating the largest online-grocery European platform.”
Everli initially announced its Series C funding last year, and since then expanded into France and the Czech Republic; won additional retail partnerships with retailers such as Kaufland, Carrefour and Casino; hired new key leadership; and grew and developed its team and capability in areas such as tech, product, operations, marketing and finance. 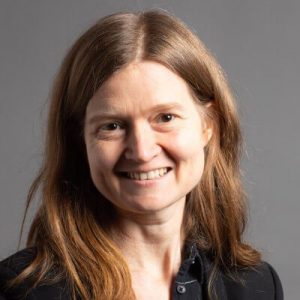 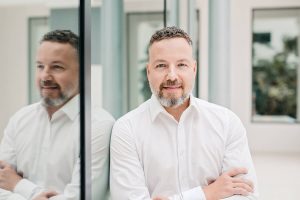 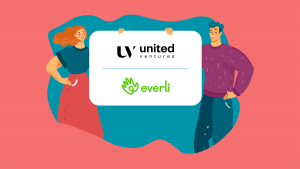